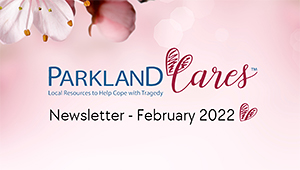 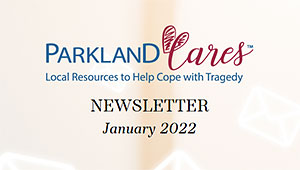 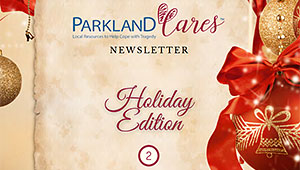 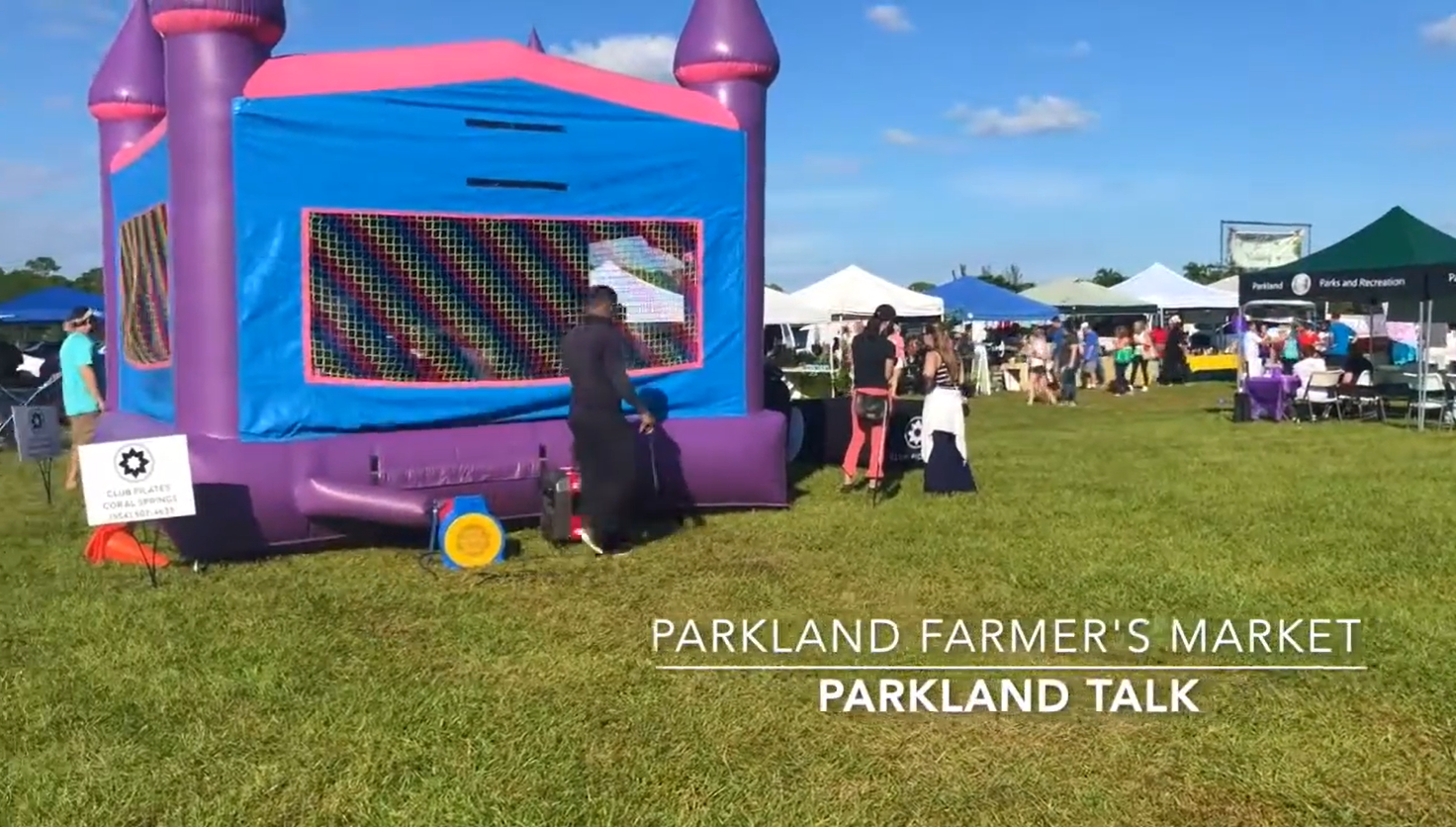 This week’s Parkland Farmers Market includes Community Awareness and a Business Expo along with delicious foods. 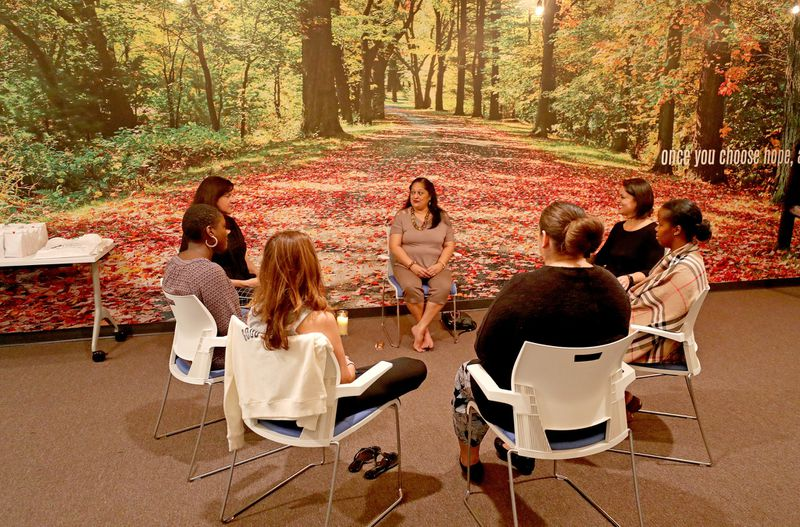 Since the mass shooting at Marjory Stoneman Douglas High School in 2018, Parkland Cares has made its mission to provide immediate and long-term funding as well as awareness for mental health counseling for the tragedies’ survivors, their families and the community-at-large.

Thanks to Spirit Airlines, Parkland Cares Awards $20,000 in Scholarships 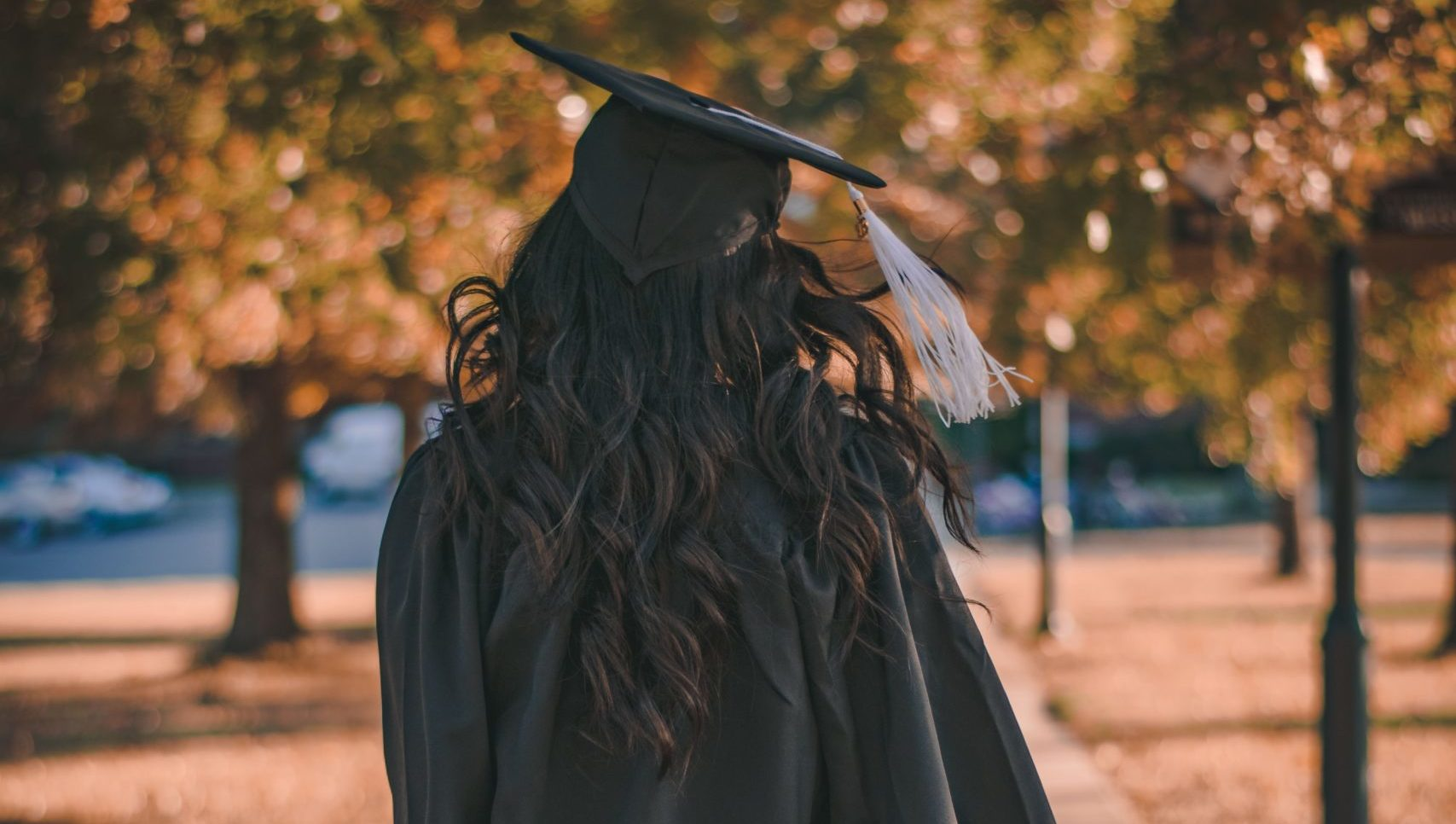 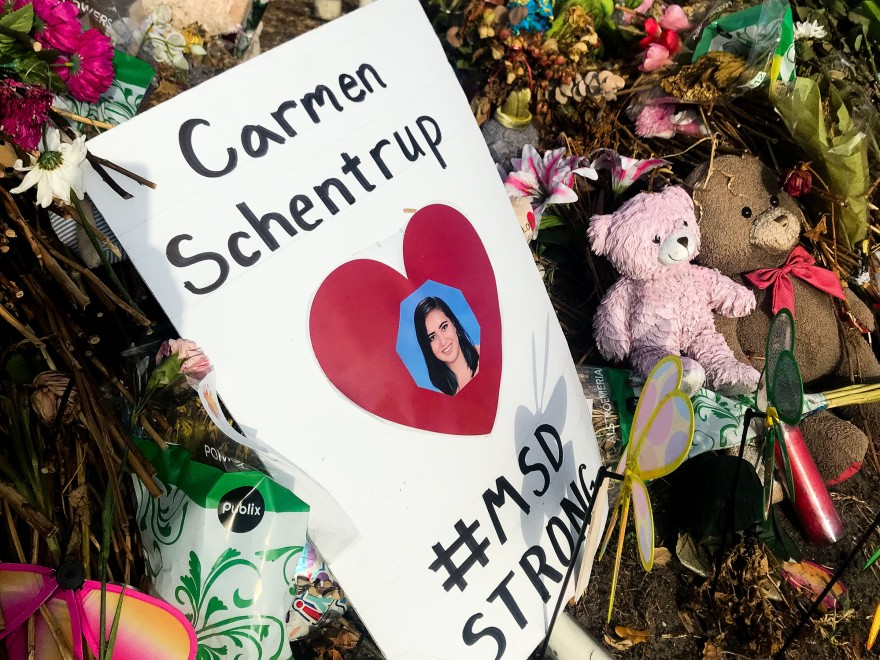 During COVID-19, Parkland Cares is continuing to do everything they can to help heal the community.

Co-chairs Debi Weisman and George Temel have more on the fundraiser based off the tragic day two years ago.

Trauma’s Lasting Effects: Checking In With Yourself And Others Two Years After The Parkland Tragedy

Healing is an ongoing process. To understand how this is affecting the MSD community, WLRN spoke with Dr. Jessica J. Ruiz, the Chief Psychologist and Director for Behavioral Health Associates of Broward, the Counseling Centers of Goodman Jewish Family Services.

‘We Are Stoneman Douglas’: How to buy tickets for Parkland food and wine festival

George Temel didn’t have a personal connection to the Marjory Stoneman Douglas High School shooting in Parkland, but that didn’t stop him from creating an annual fundraising event in its wake.

Parkland Cares, a nonprofit whose mission is to provide immediate and long-term funding and awareness for mental health counseling for Marjory Stoneman Douglas shooting survivors, their families and the community-at-large is honored to be part of the inaugural event, said Stacey Udine, Parkland Cares executive director.

A South Florida organization that offers grants for mental health services in the wake of the mass shooting at Marjory Stoneman Douglas High School in Parkland has awarded over $200,000 and wants to give to more organizations.

Don Silvestri was a kicker for the New York Jets, Seattle Seahawks, and Buffalo Bills before retiring to South Florida – to work, not retire. Now president of Debt.com, Silvestri is also the treasurer of the NFL Players Association South Florida chapter as well as a founding director of Parkland Cares, which funds mental health counseling in the aftermath of the tragic shootings last year at Marjory Stoneman Douglas High School.

The Miami Hurricanes and the Florida Gators have a decades-old rivalry that is a well-known in the state of Florida and throughout college football. The two teams face off for the first time in 6 years on Saturday, August 24. The event is the unofficial kickoff to the college football season, and an excellent place to unite fans on both sides to support a great cause.

Two Parkland women won the prestigious Esther Lowenthal Community Service Award for their effort with the nonprofit Parkland Cares. Stacey Udine and Pam Aks are the Executive Director and Director of Operations, respectively, for Parkland Cares and its mission to support the ongoing needs of mental health in our community.

As Parkland Cares raises support funds, it regularly donates the funds to area mental health providers so that people directly impacted in our community can visit the providers free of charge.

Three South Florida nonprofits will share a $75,000 grant to help Marjory Stoneman Douglas High School students, their families and the Parkland community deal with the trauma of the Feb. 14. shooting at the school.

Born in the aftermath of the deadly shooting at Marjory Stoneman Douglas High, Parkland Cares helps connect people who were affected by the violent incident to long-term counseling resources, both immediately and for the next few decades. It verifies and funds trained trauma therapists and therapy groups for people to get the counseling they need at little to no cost.

The Executive Team at Debt.com, Led by Howard Dvorkin, Launches a Crisis-Counseling Initiative for MSD Survivors

Like so many others around the country, Howard Dvorkin watched the events of Feb. 14 unfold with equal parts shock, anger and despair. It wasn’t just that he and wife Gwen had deep roots in Parkland, ones that, for Dvorkin, stretched over some three decades. Or that several equestrians from Marjory Stoneman Douglas rode their horses at his Pine Hollow Farm.